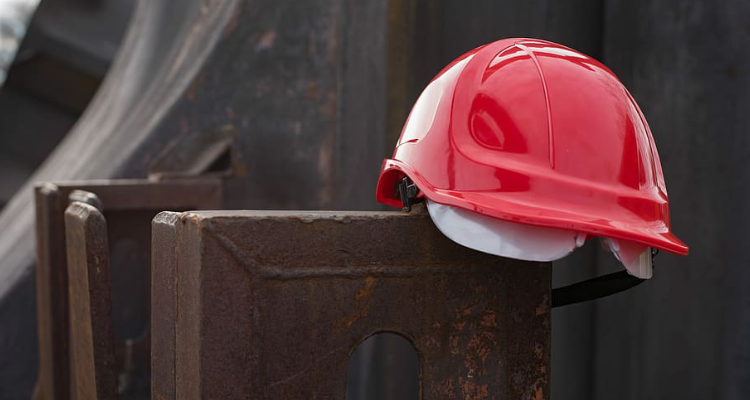 CASPER, WYO. (AP) — A newly released report has revealed that Wyoming has one of the worst rates of workplace-related deaths in the country, with three times more fatalities than the national average.

The Casper Star-Tribune reported Sunday that the Wyoming Department of Workplace Solutions revealed in the report that 32 workers died while on the job in 2019, an increase of one death compared to 2018.

The report said 65% of the deaths were a result of transportation incidents.

Meredith Towle, the state occupational epidemiologist, said transportation incidents accounted for more than half of all deaths at workplaces across all industries in Wyoming from 2003 to 2019.