Reports Critical of Children’s Home in Reacting to Runaway 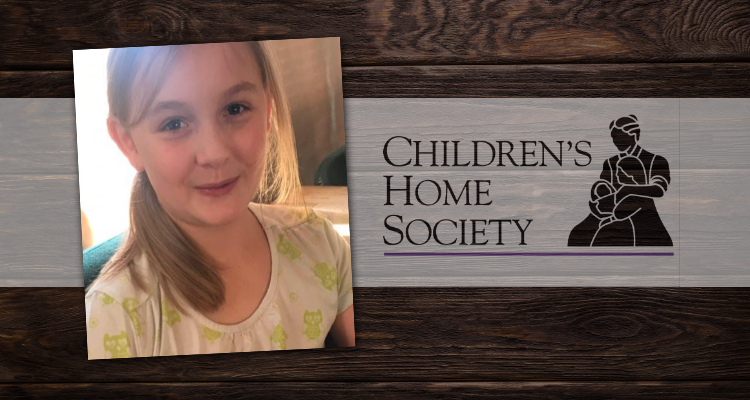 Reports Critical of Children’s Home in Reacting to Runaway

ROCKERVILLE, SD. (AP) — Reports from two regulatory agencies are critical of how staff at the Black Hill’s Children’s Home responded after a young girl fled from the facility, a runaway who remains missing and is feared dead.

The government reports say the Children’s Home staff should have called 911 immediately after 9-year-old Serenity Dennard disappeared Feb. 3, instead of waiting an hour and 41 minutes.

The reviews by the state Department of Social Services and the federal Centers for Medicare and Medicaid Services say the home doesn’t have a sufficient emergency preparedness plan and initially conducted a disorganized search for Dennard. Much of the facility’s funding comes from Medicaid.

The Rapid City Journal reported the agencies also said staff failed to conduct training or drills for runaways, fell into complacency after previous attempted runaways and did not follow the facility’s policy regarding lost children on campus.

Dennard has not been found despite exhaustive searches of the rocky and forested area around the home, which is between Keystone and Rockerville. The day Dennard ran away, low temperatures in the area were around zero degrees, prompting authorities to say the girl’s survival was unlikely if she remained outside because she was not dressed for such weather.

Bill Colson, executive director of the home’s parent organization, the nonprofit Children’s Home Society, said all of the corrective actions required by the reports have been implemented.

“Obviously, we regret that Serenity got away from us, we absolutely do,” Colson said. “But I think it’s important to keep in mind that this agency’s been around since 1893, and we’ve served thousands and thousands of kids, and we do it safely. This time, it didn’t work out the way we had hoped, but we’re working to be better.”

The federal report noted the Children’s Home had a Lost Child on Campus policy that dated back to 1999, and one of the steps in the policy was notification of law enforcement.