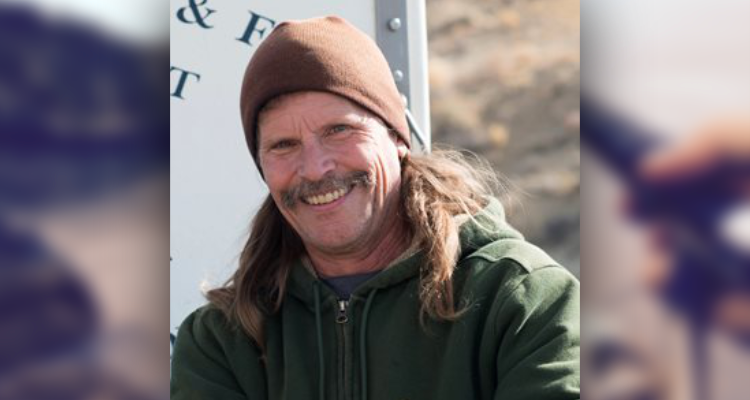 The 60-year-old Riverton resident became the first to reach Ultimate Angler status as part of the Game and Fish Master Angler program, which launched in 2019.

To be an Ultimate Angler, a person must legally catch 10 trophy-sized game fish species in Wyoming. Each fish must meet or exceed a minimum length, which is determined by Game and Fish sample data and represents the top five percent in length for each species.

“I didn’t know if I was the first one or not, I just wanted to make sure I had enough entries before I sent them all in,” Kurttila said. “When I was first diagnosed (with cancer) I was told I only had a few months to live. I guess the chemo worked well or I’m too stubborn because I’m still around.”

Kurttila said he caught most of the species in different portions of the Wind River drainage in Fremont County, but there was travelling involved to catch some of the fish. He went to Keyhole Reservoir in Crook County for northern pike, LAK Reservoir in Weston County for tiger muskie and Lower Sunshine Reservoir in Park County for splake and cutthroat.

“Tiger muskies are the hardest,” Kurttila said. “I’ve caught a lot of tiger muskies, but I’ve fished for them for a long time. That is my favorite fish. Northern pike is my second.”

Kurttila described himself as “a hard-core fisherman since he was a kid,” and has lived in the Riverton area on and off since the 1970s. Kurttila said this was the first challenge offered by Game and Fish that he’s achieved.

“It is a challenge to get as many as I can from that list however long it takes,” he said.