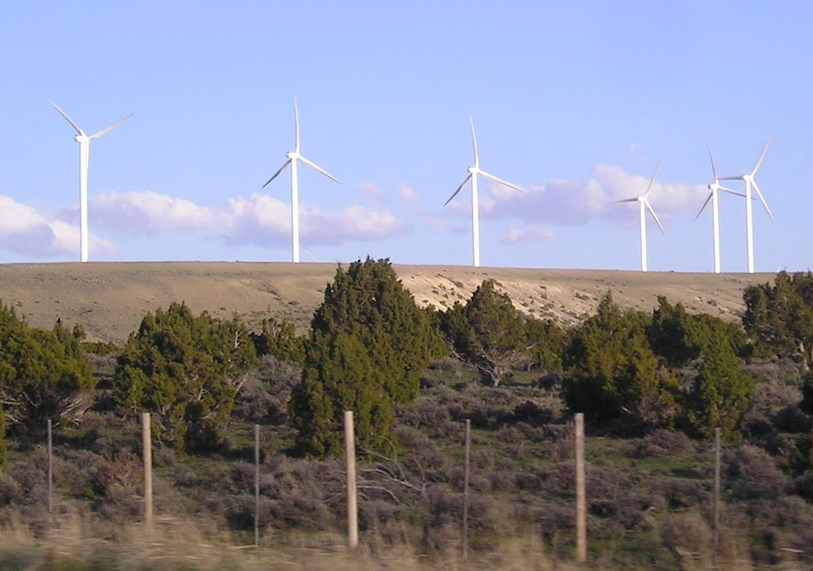 The four projects will expand Rocky Mountain Power’s owned and contracted wind power by more than 60 percent and add enough new wind energy to power approximately 450,000 average homes. The projects are also expected to create between 1,100 and 1,600 construction jobs in Wyoming and over 200 full-time positions once completed.

The cost of the four new wind projects is estimated at approximately $1.5 billion, which is significantly less than when the project was first announced last April.