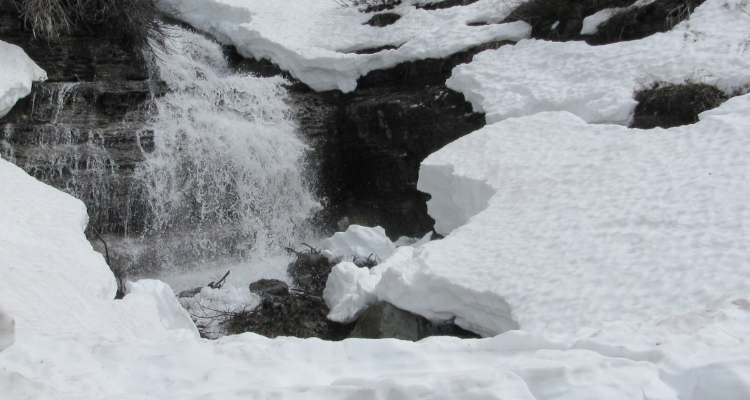 Cheyenne, WY. – While flooding caused millions of dollars in damage in Fremont, Park and Washakie counties last year, hydrologists aren’t expecting a repeat of that type of flooding in much of the state.

Parts of Wyoming did receive above-normal levels of snowfall this past winter, but most of that snow is said to have collected much higher up in the mountainous areas.

If there is likely to be any exception in flooding expectations this year, it could be in the northern portions of the state. Areas in the Big Wind River, South Fork of the Shoshone and western Bighorns would be areas of concern, according to Riverton hydrologist Jim Fahey.

An earlier than normal runoff could occur if temperatures in May remain warm as is predicted, and we see an increase in rainfall within the month.