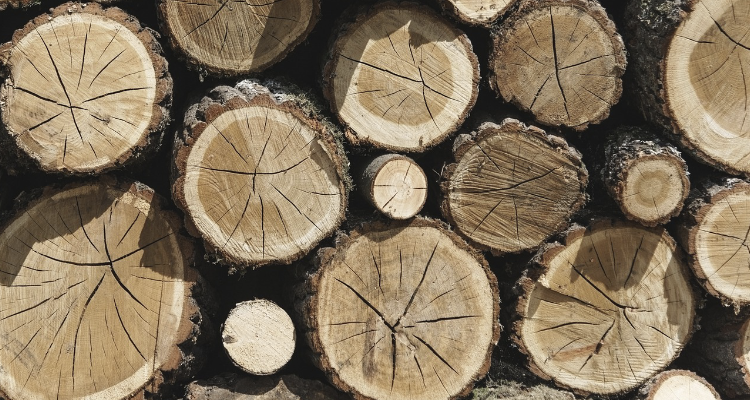 Saratoga, WY. — On April 16th, a large fire caused significant property damage to 40 acres of The Saratoga Forest Management Sawmill in Saratoga Wyoming. Around 600 million board-feet of logs and wood-chips were engulfed in flames and damaged by the fire. Firefighters were able to prevent the flames from reaching the commercial portion of the sawmill property.

There were no reports of injuries caused by the fire.

The Saratoga Forest Management sawmill is one of the largest sawmills in Colorado and Wyoming, employing around 100 workers. Many of those workers returned to work on Monday, a little over a week after the fire took place.

Mill operator, Gary Ervin said that the mill is currently operating on a reduced work schedule, but that he expects things to return to normal within about a month.

An investigation determined that the fire was caused by ashes from a boiler. Precautions are being taken on-site to prevent a similar event in the future.