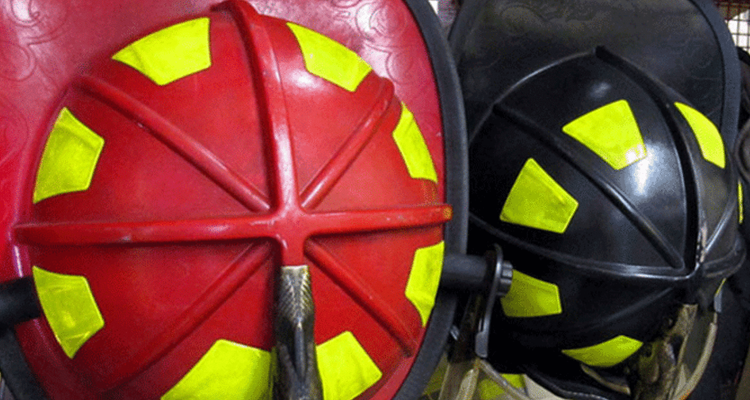 ABERDEEN, S.D. | BY KELDA J.L. PHARRIS, Aberdeen American News (AP) — Some children’s birthdays are being celebrated this month and next with all the bells and whistles a fire truck can provide.

Shy of a ride, anyhow.

The effort in Aberdeen started April 2.

“The fire department came and they brought me a bag with two glow sticks, pencils, Rice Krispie treats and a plastic fire helmet,” said Tate Odland of Aberdeen. “They did that because it’s my birthday and my mom called them.”

Tate turned 11 that day, the day the truck made the stop by his house. He was all smiles as the spring snow fell and his family gathered outside to wave and thank the crew.

The fire department rolled up to several residences that day with sirens blaring. At each stop, firefighters dropped off a helmet filled with care pack items and treats. The gifts were left it in the boulevard to respect social distancing guidelines.

When the Aberdeen fire station put a post on Facebook offering the celebrations, it fielded calls from excited parents wanting to create a special birthday surprise for their children during a time when schools are closed and isolation efforts mean the usual birthday options are restricted.

As of late that afternoon, the Aberdeen crew had confirmed more than 80 requests with more filtering in, said Chief Randy Meister.