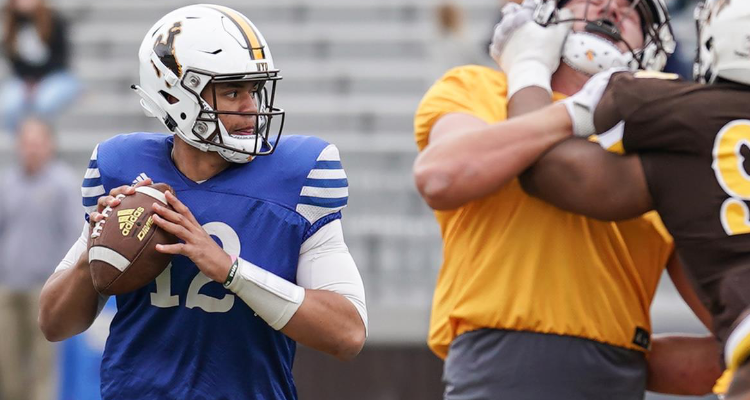 Vander Waal was benched midway through the Cowboys’ eighth game in favor of Chambers, who ran for more than 100 yards in each of his first three games before sustaining a broken fibula against Air Force on Nov. 17.

Chambers worked the most with the first-team offense during the spring practice, which ended last Saturday.

Fall camp practice will begin Aug. 2. The Cowboys open the season Aug. 31 at home versus Missouri.