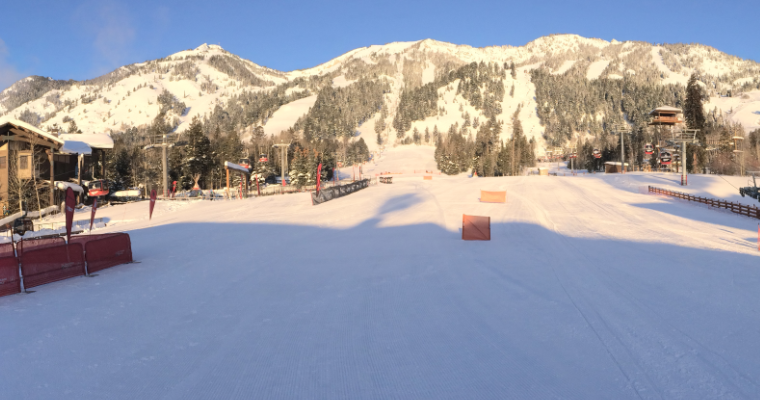 JACKSON, WYO. (AP) — A 27-year-old snowboarder has been found dead in a tree well at Jackson Hole Mountain Resort.

The resort says the man was reported missing by friends on Sunday. Search and rescue crews discovered the man after a search on Sunday that resumed early Monday.

The man was identified as Daniel Tatum, of Virginia, according to a resort spokeswoman.