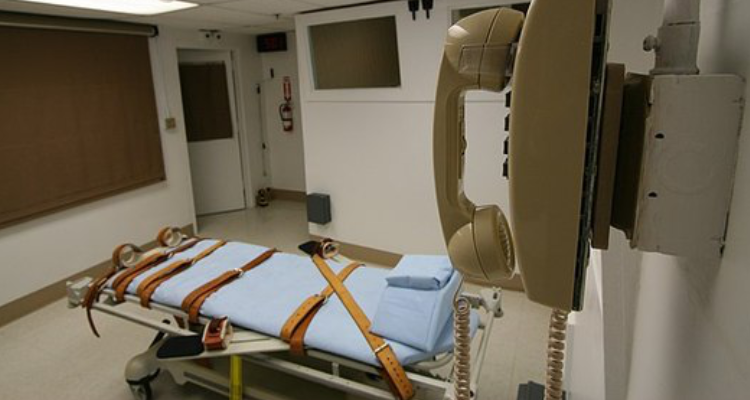 CHEYENNE, Wyo. | ERIC GALATAS, (Public News Service) – This past week more than 250 conservatives, from Wyoming and 43 other states – including Republican state Representative Jared Olsen of Cheyenne – signed a statement calling for an end to the death penalty.

Taylor says as soon as prosecutors announce they’ll seek the death penalty, costs to taxpayers can increase by as much as ten times the cost of lesser sentences.

Proponents of the death penalty say it’s an important deterrent and that jurors should have an option to impose what many see as a just and appropriate sentence for the worst crimes committed.

Taylor believes life in prison without the possibility for parole is also a reasonable and significant punishment, and points to studies showing that the death penalty has not been an effective deterrent. Taylor also is not comfortable with authorizing any government to execute its citizens.

“The risk of executing an innocent person is very, very real,” says Taylor. “One out of 10 inmates on death row (is) later exonerated, which is huge. That number alone should be alarming.”

The Wyoming Legislature considered a bill to repeal the death penalty in the last session, but the measure did not clear the Senate. There are currently no inmates on Wyoming’s death row.