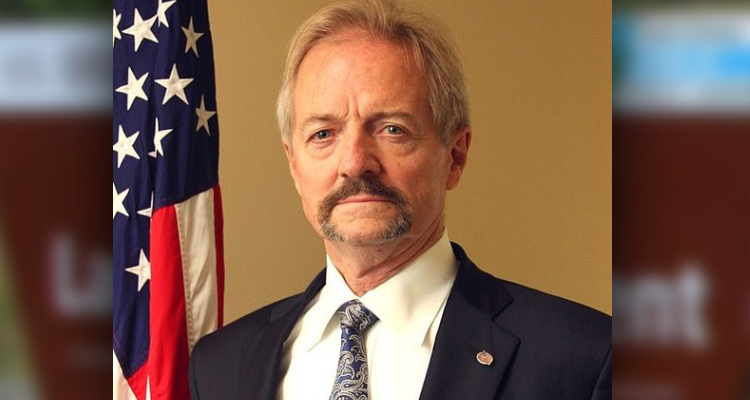 Pendley is under fire for advocating the federal sell-off of public lands, as recently as in a 2016 opinion article – and his part in the land-seizure movement.

Maggie Heumann is an Idaho ambassador for Artemis, an initiative to promote women as hunters, anglers and conservationists.

Considering Pendley is in charge of one-third of the country’s public lands, Heumann sees him as a threat to the western way of life.

“You’ve heard a lot of analogies about it, but the best one that I can think of is, ‘Yogi’s in charge of the picnic basket right now,’” she states. “We basically have put a person in charge of a public lands entity that is completely against everything that it’s about, and it’s a huge conflict of interest.”

Pendley has been the temporary BLM director since August and has yet to go before the Senate to be confirmed for the position, raising legal questions about his role.

In his defense at an environmental journalism conference this month, Pendley said his personal views are “irrelevant” and that he serves the president and his boss, Interior Secretary David Bernhardt, a former oil and gas lobbyist.

Heumann maintains Pendley’s long list of recusals make it hard for him to do his job at all.

As an attorney, Pendley has recused himself from matters related to nearly 60 former clients, many of them extraction companies with stakes in laws and regulations on public lands.

Pendley also is overseeing the reorganization and headquarters relocation of the BLM – a move Heumann and many environmental groups see as a way to weaken the agency.

“They’re going to drain the BLM and make it look dysfunctional and that it’s not working, and they’re going to use that as a justification to sell off public lands,” she states.

“And then, everybody who uses them – poor, rich, whatever – are not going to have that access anymore that we’ve always had. And it’s just really unfortunate, because that’s one of the things that makes America so unique.”

The Idaho Wildlife Federation joined other groups in sending a letter to Congress demanding that Pendley be removed and oversight hearings be held on the BLM’s restructuring.

The Trump administration has extended Pendley’s contract through the end of the year.

After nearly three years in office, President Donald Trump has yet to nominate a permanent director for the agency.