South Dakota ban on phone use while driving starts July 1 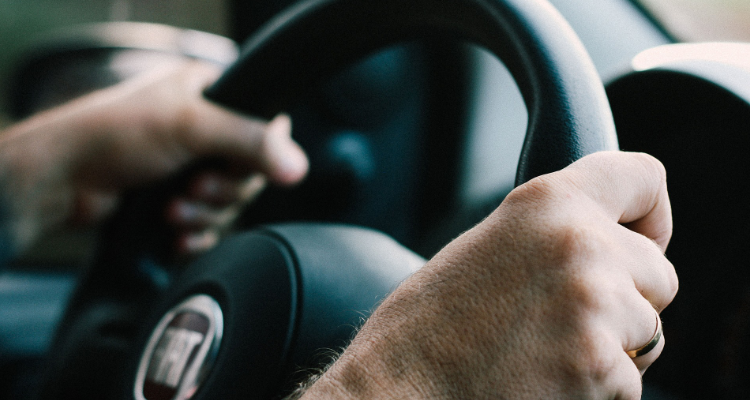 South Dakota ban on phone use while driving starts July 1

SIOUX FALLS, S.D. (AP) — Drivers in South Dakota who use their cellphones can be pulled over and ticketed purely for that offense starting Wednesday.

A new state law taking effect July 1 makes it a Class 2 misdemeanor to use a cellphone while driving except in an emergency or to use a GPS app or to read or enter a phone number. Drivers who talk on the phone will need to either use a hands-free mode or hold the phone up to their ear. The offense carries a $122.50 fine.

According to the state Department of Public Safety, there were 827 crashes in South Dakota last year where distracted driving with cellphones and other electronic devices was a contributing factor.