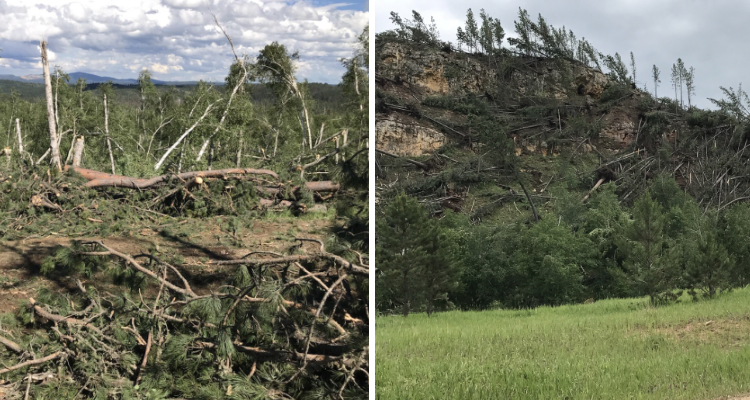 According to the report, five tornadoes hit Harding County, South Dakota and another four touched down in Carter County, Montana on Thursday evening, snapping and uprooting trees, and destroying outbuildings.

The first tornado formed at around 8:20 p.m., and crossed the Montana-South Dakota state line into Harding County, around 10 miles south-southwest of Camp Crook. This twister ended up rated EF-3, with estimated peak winds of 136 mph. It destroyed some farm machinery, and destroyed a large farm outbuilding, even pulling parts of it’s foundation from the ground.

The NWS says that the first tornadoes formed from these storms were the most dangerous and caused the most damage. The last tornado spawned from the storm, touched down about an hour after the first.

The tornado west of Buffalo, SD., was rated an EF2, with winds in the 114 mph range. This tornado developed south of Highway 20 near mile marker 17, where it subsequently snapped power poles and trees near a residence. A farm outbuilding was also severely damaged, with collapsing of most of the exterior walls.

The NWS continued with further damage assessments on July 3rd.

Old Baldy, Red Lake and Rimrock trails (Northern Hills District) are closed to public use due to many hazards, including uprooted and snapped off trees. The Cement Ridge area was also has many leaning and/or weakened trees a result of the storm.

Roads, hiking trails, motorized use trails and other areas will continue to be assessed for damage and blockage across both Districts. For more information on the Black Hills National Forest visit http://www.fs.usda.gov/blackhills.

Photos and path details from these tornadoes can be found at this link: https://www.weather.gov/unr/2018-06-28 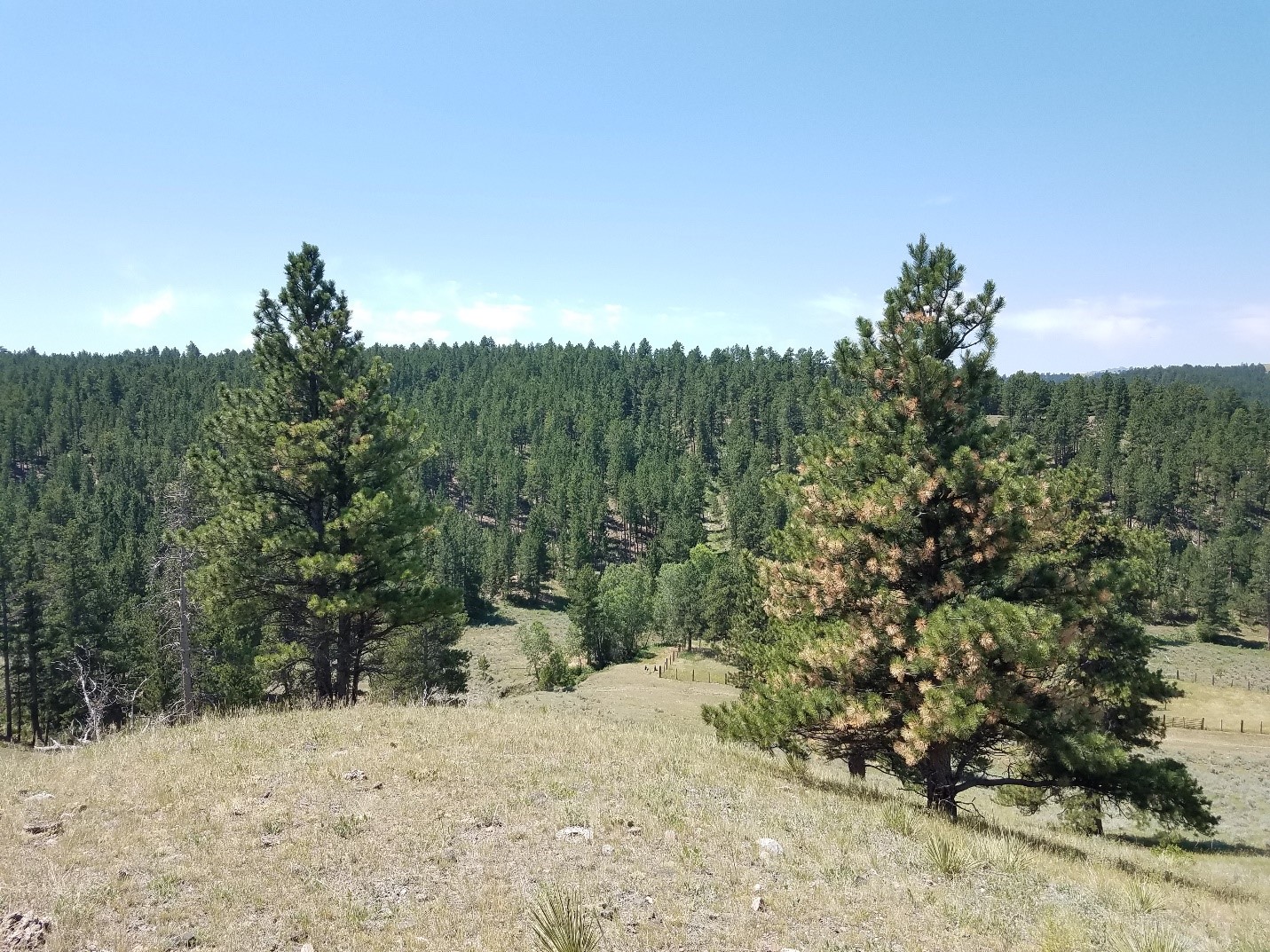 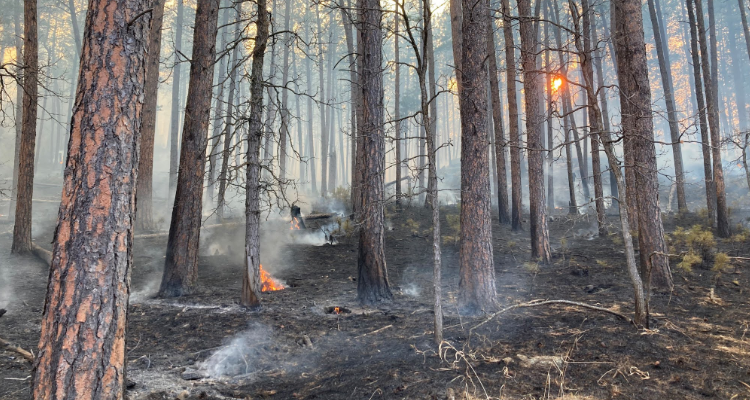