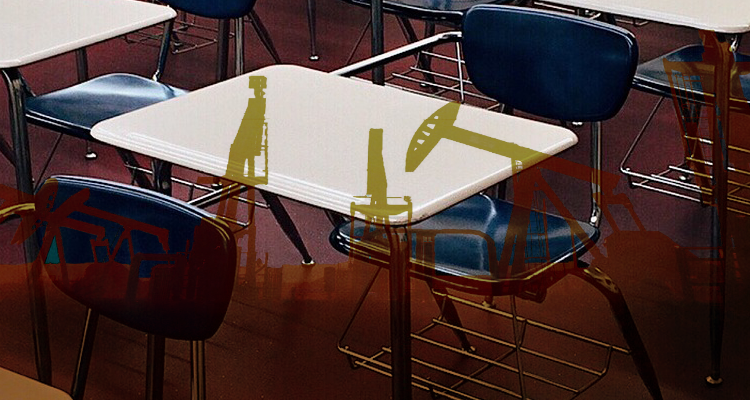 CHEYENNE, WYO. – On February 17, State Superintendent of Public Instruction Jillian Balow submitted a letter to President Joe Biden on behalf of State Superintendents and Commissioners representing North Dakota, Montana, Alaska and Utah. The letter, which follows, expresses the five education representatives opposition to the actions taken to ban oil and gas leases on federal land and to curtail production and transmission of the commodities:

It is unusual that state education leaders would be in a position to warrant this letter. We write to oppose the actions taken to ban oil and gas leases on federal land and to curtail production and transmission of the commodities. Specifically, 1) The Department of the Interior’s Order 3395 places a moratorium on new mining, oil, and gas leasing and permitting on federal lands, off and onshore; 2) Section 208 of the Climate Crisis Executive Order places a “pause” on entering into new oil and natural gas leases on public lands or offshore waters; and allows for review and reconsideration of federal oil and gas permitting and leasing.

As state education chiefs we have appreciated generous access to your education transition team and we had multiple opportunities to discuss schools safely reopening, student well-being, and academic priorities. We are also enthused that U.S. Secretary of Education nominee, Miguel Cardona, most recently served as a state education chief, and well understands the critical leadership role that we have as state leaders. We look forward to working collaboratively on many education issues. Thus, it is imperative that we bring to light the arbitrary and inequitable move to shut down oil and gas production on federal lands in our states that depend on revenues from various taxes, royalties, disbursements, and lease payments to fund our schools, community infrastructure, and public services.

In Wyoming, the oil and natural gas industry contributed $740 million in funding for K-12 education and $28 million to Wyoming’s higher education system in 2019. 92% of all natural gas and 51% of oil produced in Wyoming comes from federal lands. The ban translates into the loss of hundreds of millions of dollars for education and 13,300 direct jobs in a state of 500,000.
In Montana, $30 million in revenue is at-risk, along with over 3,000 jobs.
In North Dakota, the lease moratorium would result in 13,000 lost jobs over four years, along with $600 million in lost tax revenue and a $750 million loss in personal income. North Dakota’s oil and gas industry accounts for 24,000 direct jobs in the state.
In Utah, $72 million in revenue is at risk with 11,000 jobs at stake.
In Alaska, over $24 million in state revenue is tied to federal leases for oil and natural gas, along with 3,500 jobs.
As state education chiefs, we place equity and quality at the forefront of policy making. We care deeply about clean air and clean water for future generations. And, we advocate fiercely for adequate funding for all students in all schools. Reform of the industry is necessary and can be accomplished, but not by abruptly restricting industries that define our culture and the generate revenue on which so many rely.

Mr. President, as state education leaders, we are uniquely positioned to think about how to support and fund education for the next generation. Given support by your administration, in the form of an exemption from orders that diminish the oil and natural gas industry, our states can continue to diversify and innovate the industry and fund education. Our shared goals are a reduced global carbon footprint, protected wildlife, and quality educational opportunities for all children.

We thank you for your consideration and we welcome a continued conversation.