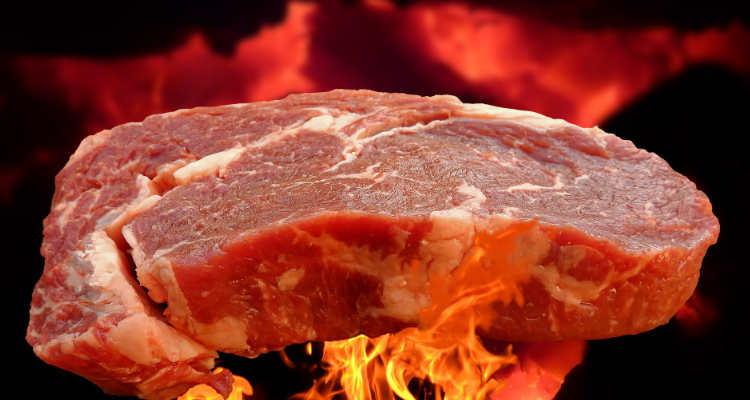 NATIONWIDE – Foods produced with fewer greenhouse gas emissions are healthier than foods that create more climate pollution, according to new research published in The American Journal of Clinical Nutrition.

Diego Rose, the report’s lead author and a professor at Tulane University, says people typically think of their individual contribution to climate change in terms of gas guzzling cars or energy efficient homes.

“But they don’t tend to think about diet, and I think diet is important,” Rose states.

“The food sector is responsible for about a quarter of greenhouse gas emissions worldwide. So the choices that we make on what we eat can make an impact on that because it will affect what foods get produced.”

Rose studied the eating habits in a single day of more than 16,000 people. He found people whose diets had a lower carbon footprint were eating less red meat and dairy, industries that produce large levels of greenhouse gas emissions and foods high in saturated fat.

The lowest carbon footprint group also had lower amounts of important nutrients, such as iron, calcium and vitamin D.

Rose says while there are valuable nutrients in beef, you can get them in other places.

He adds that people don’t have to stop eating beef and dairy altogether. But he says reducing the amount of red meat in our diets, and replacing it with other proteins such as chicken, eggs or beans, can reduce our carbon footprint and improve health at the same time.

“So if we can eat better and also improve the planet, why not?” he asks. “There’s not going to be any quick fix here. The idea is to take baby steps. And I think that’s something that everybody can do.”

It’s estimated that the average American will eat more than 110 pounds of beef this year.

Beef production in the U.S. is projected to increase slightly in 2019, to just over 27 billion pounds.

According to U.S. Department of Agriculture data, Wyoming ranks 15th nationally, with more than 700,000 head of beef cattle in the state.