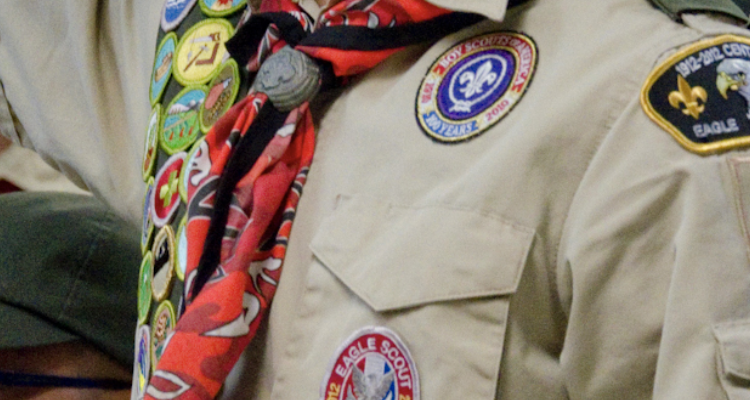 A few women in other states, including Arizona and Michigan, have already been awarded rank of Eagle Scout. But 18-year-old Taylor Merriman-Fish is Wyoming’s first.

Looking back Taylor says she is glad to have stuck with the program, and that the honor felt surreal.

“I just earned my Eagle Scout rank. So, I’m the first female in Wyoming to earn it. It’s surreal. It hasn’t clicked yet, but I’m a pioneer – At least, I’ve been told that several times tonight.”, Merriman-Fish said to Wyoming’s KGWN TV.

Taylor offered advice to those who might wish to follow her lead. “It’s important to push forward, because it is something that is hard but anything worthwhile is hard. So, you just need to push through and do it.”

Taylor will be attending Stephen F. Austin State University in Texas at the start of next year.

You can view the entire original article here: https://www.wyomingnewsnow.tv/2020/09/24/first-female-in-wyoming-receives-eagle-scout-rank/.