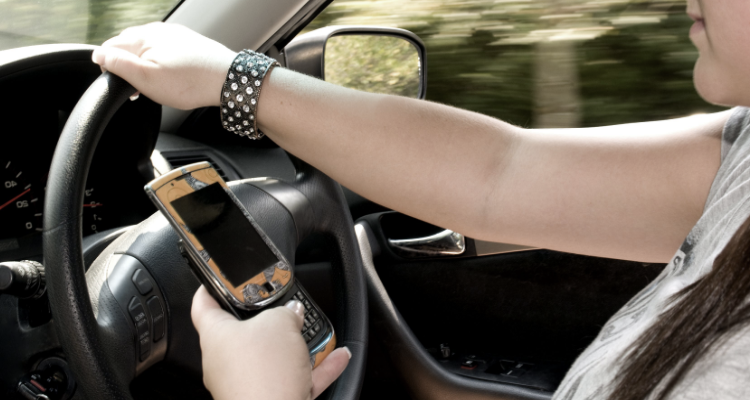 PIERRE, S.D. (AP) — Lawmakers in the South Dakota House on Wednesday passed a bill that would make texting and driving a criminal offense.

Rep. Doug Barthel, a Sioux Falls Republican, said he introduced the bill after hearing the stories of people who died in accidents involving a texting driver. Barthel said he did not expect many people to be charged under the proposed law, but hoped it would act as a deterrent.

Current law allows punishing highway drivers who text with a fine of $100.

The bill would apply the ban to all roads and anyone using mobile devices for social networking sites. The bill exempts actions like making phone calls, contacting emergency services, or using GPS. It would increase violations to a criminal offense, punishable by up to 30 days in jail and a $500 fine.

Some Republicans, who dominate the House, opposed the bill. They argued it would force drivers to prove their innocence if they were stopped by police officers who suspected them of texting and driving.

The bill will next be considered in the Senate. A similar bill failed by one vote in that body last year.