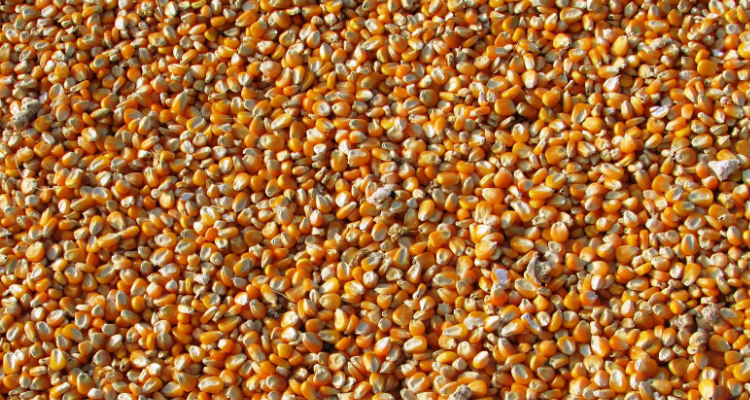 BOSLER, Wyo. (AP) — Nobody was hurt in a train derailment in southern Wyoming. The train with 57 rail cars came off the tracks around 6 a.m. Saturday about 20 miles north of Laramie. The Casper Star-Tribune reports the train was carrying corn westward from Nebraska. Union Pacific spokeswoman Raquel Espinoza says the railroad sent heavy equipment to clear the tracks and help determine what might have caused the accident.