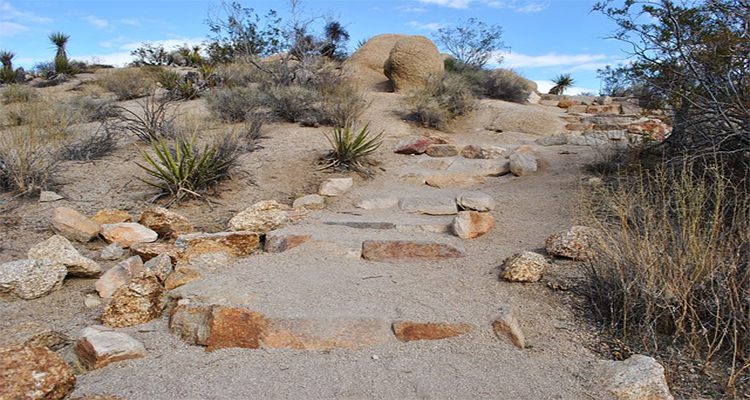 CHEYENNE, Wyo. – This year, the United States celebrates the 50th anniversary of the National Trails System Act, which established America’s system of national, scenic, historic and recreation trails.  On February 16, 2018 U.S. Secretary of Agriculture Sonny Perdue announced the selection of 15 priority areas under the National Trails Stewardship Act of 2016, including two areas within the state of Wyoming:

The Act is intended to increase the role of partners and volunteers in trail maintenance, especially those areas where lack of maintenance has reduced access to public lands and increased risks to natural resources and public safety. The Outdoor Recreation Task Force identified access to public lands as a priority in its report and the Wyoming Outdoor Recreation Office within the Department of State Parks and Cultural Resources will be working with the U.S. Forest Service to implement the Trails Projects.

Governor Mead applauded the selection of the two Wyoming priority areas, saying, “Trails connect people and communities to these special places. This selection is an opportunity to mobilize a state-wide volunteer program and help make that happen with these trail systems.”

Those interested in participating or learning more about these projects are asked to fill out a survey.  The survey will close April 6, 2018.  Community webinars are being planned for later this spring and results of the survey as well as other information regarding the projects will be shared at that time.