Two Women Injured By Elk in Yellowstone in Separate Encounters 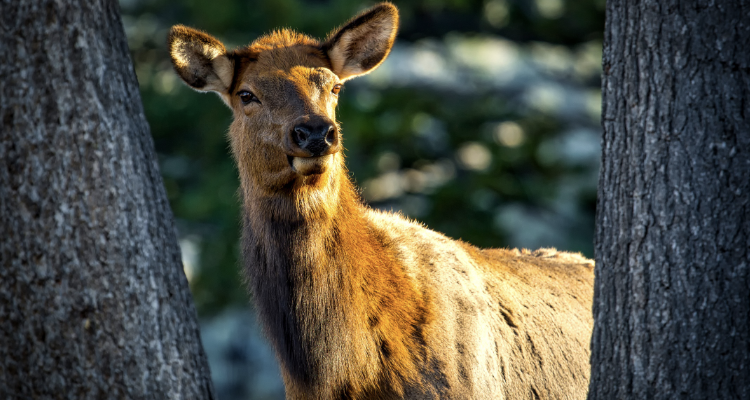 Two Women Injured By Elk in Yellowstone in Separate Encounters

Yellowstone Nat’l Park    –    On Sunday, June 3rd, an off-duty employee at the Mammoth Hot Springs Hotel, Charlene Triplett, was attacked by a cow elk behind the hotel.

The elk was protecting a calf bedded down roughly 20 feet away and hidden by other cars. It’s not known if Ms. Triplett saw the calf or the elk prior to the encounter. The elk reportedly reared up and kicked Ms. Triplett multiple times with its front legs, hitting her head, torso, and back.

Due to the severity of her injuries, Ms. Triplett was flown to the trauma center at Eastern Idaho Regional Medical Center. Rangers remained in the area to warn others about the elk and calf.

Then on the morning of June 5th, 53 yeae-old, Penny Allyson Behr, from Cypress, Texas was also attacked by a cow elk in an accidental encounter behind the Mammoth Hot Springs Hotel.

Ms. Behr was walking between two cabins when she was surprised by an elk bedded along the cabin wall with a calf nearby. She attempted to back away but the elk pursued and struck her with its legs in the head and torso.

Ms. Behr was taken by ambulance to Livingston Memorial Hospital.

It’s very common for cow elk to aggressively defend newborn calves and hide them near buildings and cars. Use caution around elk, especially during calving season: always remain at least 25 yards away from these animals.

It’s not known if this was the same elk involved in the incident on June 3.