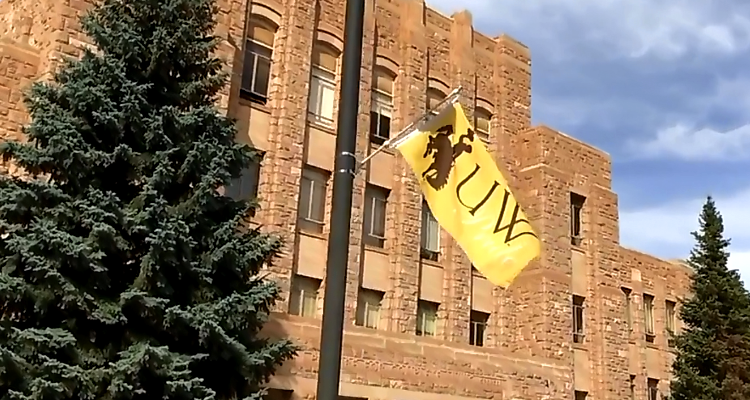 LARAMIE, Wyo. (AP) – More than 60 people have applied to become the next president of the University of Wyoming. University trustees plan to choose a new president in the next month to succeed Laurie Nichols, whose contract they chose not to renew.

A search committee plans to divide the 60 applicants into three groups: those to be interviewed, those meriting more discussion and those out of the running.

Video interviews with 10 candidates will begin next week.

Trustees plan to make an offer to a finalist in early March following on-campus interviews with three finalists.