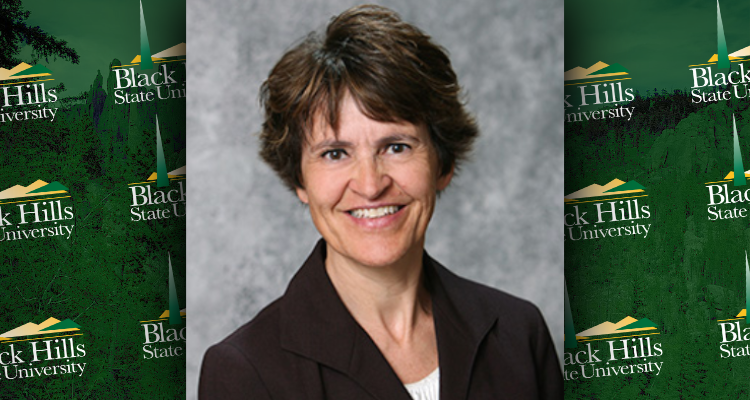 The Laramie Boomerang reports Nichols will begin work as president of Black Hills State University on July 1, one day after her contract expires in Wyoming.

A statement by Black Hills State Monday says Nichols will serve as president in “a temporary capacity” while a national search is conducted for a permanent president at the school in Spearfish, 12 miles from the Wyoming border.

Nichols is a native of Colman, South Dakota, and spent two decades as an administrator at South Dakota State University before becoming the University of Wyoming’s first female president in 2016.

In a May 24 interview, Nichols did not indicate she intended to immediately take another presidential position.
___
Information from: Laramie Boomerang, http://www.laramieboomerang.com