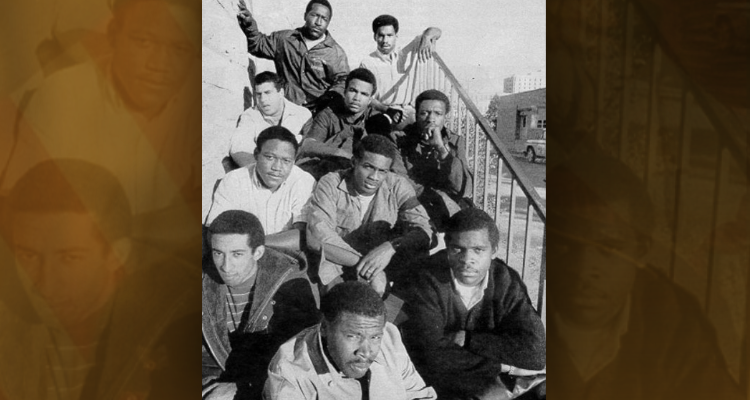 LARAMIE, WY. (AP) — The University of Wyoming has announced plans to honor the Black 14 after they were cut from the school’s football team for wanting to protest during the civil rights movement.

The Casper Star-Tribune reported that 14 student-athletes were dismissed for wanting to wear black armbands during a 1969 game against BYU in protest of the Church of Jesus Christ of Latter-day Saints’ former policy barring black men from the priesthood.

Athletic officials say nine of the living 11 members are expected back next week for the scheduled tribute.

It could be the largest known contingent of the Black 14 on campus since they were dismissed 50 years ago.