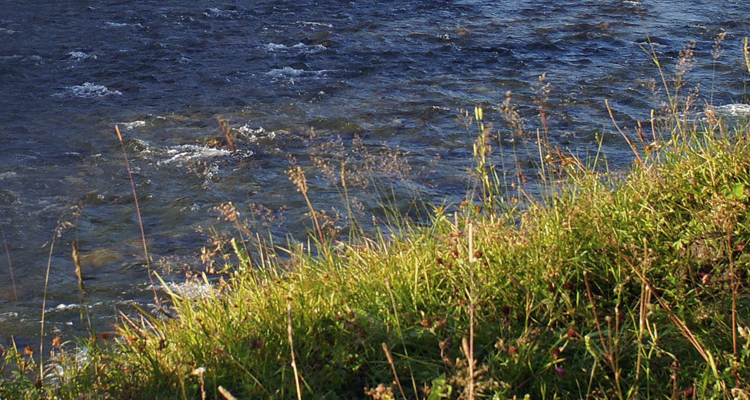 NATRONA COUNTY, WY.    –    A partnership between the Bureau of Land Management and The Conservation Fund has led to a 646 acre addition to the North Platte River Special Recreation Management Area. The square mile area of land on the North Platte River outside of Casper, will allow for the expansion of various recreation and conversation opportunities, and for the preservation of a significant state historical site .

The newly secured area provides recreational access for the Casper’s 60,000 residents, and is known to be a sought-after spot for visitors. This section of the North Platte River boasts Blue Ribbon trout fishing, and a reputation for being the number one spot in the lower 48 states to catch trophy rainbow and brown trout.

The Rim Rock area has also proven to be vital in boosting of the city’s economy, promoting tourism and recreation opportunities. In 2017, Natrona County received 885,000 overnight visitors, generating a total of $293 million in travel-related spending for the area.

The newly acquired tract also holds historical significance, in addition to it’s recreational benefits. The location was the site of the Battle of Red Buttes which, along with the nearby Battle at Platte Bridge Station, occurred on July 26, 1865. Lieutenant Caspar Collins was mortally wounded in the Platte Bridge battle while leading cavalry to help protect the supply wagons later attacked at Red Buttes. The city of Casper was subsequently named after him to commemorate his efforts in battle. The protection of this site will enable creation of an historical interpretive and educational experience for visitors and residents to learn more about the area’s history.

The BLM will be put in charge of managing these public lands for the benefit of current and future generations moving forward.

“Expanding opportunities for recreation and conservation on public lands is an important priority for the BLM,” said Deputy Director Brian Steed, “even more so when we can achieve greater access through partnership arrangements. We are very pleased to be a part of preserving access to this land and stretch of river for the local community, as well as its place in the history of Casper and the western United States.”

Senator John Barrasso said, “The Rim Rock acquisition will provide local citizens with expanded recreational opportunities along the North Platte River. The project also preserves and protects for future generations an important historic and cultural part of our state. Our community and our economy will benefit from this significant conservation effort.”

“This acquisition is the culmination of the collaborative efforts of so many outstanding people working toward a common cause,” said Dan Schlager, The Conservation Fund’s Wyoming state director. “We are grateful to the landowners of the Rim Rock Ranch, who stewarded the land for decades and were instrumental in preserving its historical heritage and open space. This effort would also not have been possible without the hard work of the BLM and the vision of the LWCF, as well as the support of Shriner’s Hospital for Children. We’re hopeful that Rim Rock will contribute to the health and enjoyment of Casper’s citizens, while benefitting its environment and economy for many years to come.”