US Supreme Court asked to not consider Wyoming coal lawsuit 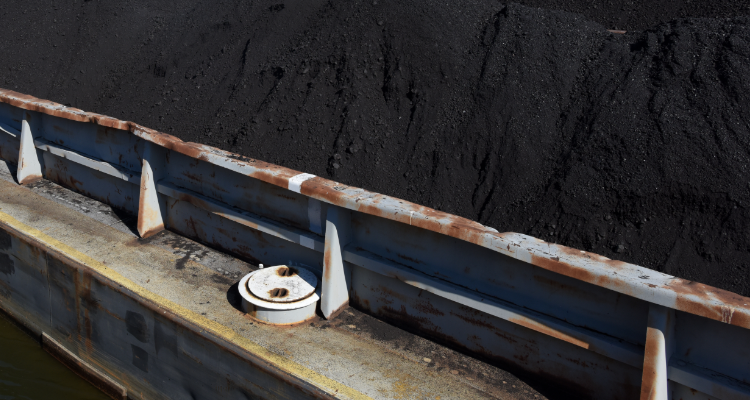 US Supreme Court asked to not consider Wyoming coal lawsuit

CASPER, WYO. (AP) — The federal government has argued that the U.S. Supreme Court should not take up a lawsuit in Wyoming over a blocked coal export terminal because the company behind the proposal is bankrupt and won’t be building the project.

The Casper Star-Tribune reported Wednesday that U.S. Solicitor General Elizabeth Prelogar argued in a brief that there is no legal controversy for the high court to consider because the Millennium Bulk Terminal project won’t proceed.

The proposed terminal’s parent company Lighthouse Resources Inc. declared bankruptcy in December. It then failed to find an interested buyer. Republican Gov. Mark Gordon said the two states would file a legal response to the brief.