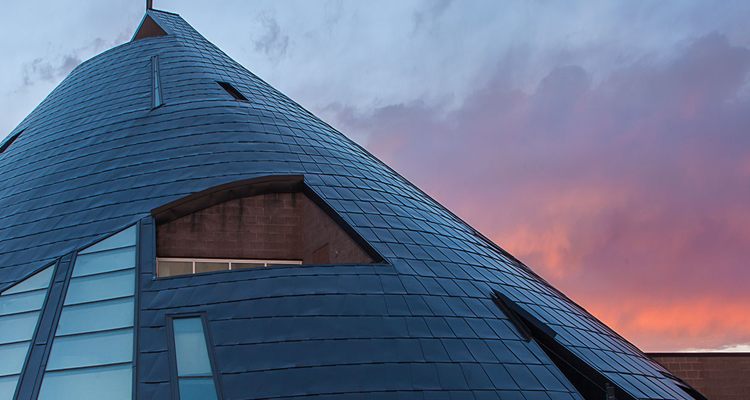 Laramie, WY.   –   University of Wyoming campus police are investigating the placement of white supremacist and neo-Nazi fliers that were posted in four of five buildings on Laramie’s UW campus.

The posters were taken down, according to University spokesman Chad Baldwin, due to the group that placed them not following approval protocol. Baldwin also stated that the group is responsible for other similar posters being placed on other campuses in Wyoming and across the country.