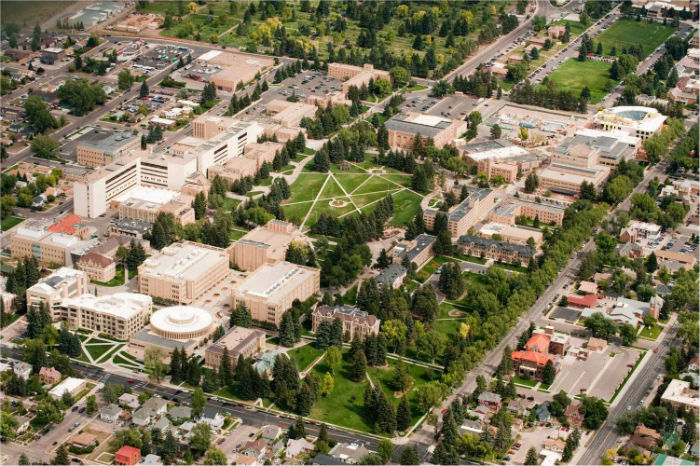 Laramie, WY.   –   After another female was reportedly attacked and sexually assaulted last month, marking the fifth reported sexual assault on the UW campus in 2017, the University of Wyoming is taking steps to address student concerns and prevent assaults in the future.

The University is in the process of studying its lighting and landscaping campus wide and is also considering a cellphone safety app to help improve safety on it’s campus. A committee has also been formed by the Associated Students, to look into other ways the campus could be made to be safer.

UW President Laurie Nichols believes that the University has done a lot in the area of sexual assault prevention, but hopes they can do more to respond to the recent concerns of the student body.