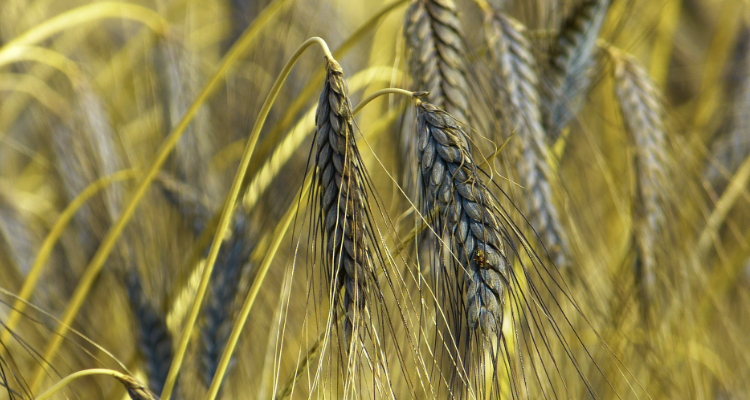 “It’s been a long road, but we are finally able to deliver the high-quality product we have been working toward,” says Tom Foulke, the project director in the University of Wyoming’s College of Agriculture and Natural Resources.

The Bread Doctor owner, Ezdan Fluckiger, says his customers like the rustic, nutty flavor of spelt loaves, and he sells out every time he makes them. When asked about what he likes about the Neolithic Brand grain, he says, “I like that it is local. And my customers appreciate it, too.”

Fluckiger founded The Bread Doctor in 2013. He says he is glad to now have a reliable source of locally grown spelt for his business.

Foulke, a research scientist in UW’s Department of Agricultural and Applied Economics, says the First-grains Project is a novel research and economic development program. The goal is to create a profitable niche industry around first-grains, sometimes called ancient grains, and, in the process, to create jobs and enhance incomes in Wyoming’s agricultural sector, he adds.

Neolithic Brand will eventually be spun off as a stand-alone business.

Spelt has been cultivated in Europe and the Middle East for about 8,000 years, but it is just becoming more popular in the U.S., Foulke says.

“Americans are just waking up from a hundred-year slumber where we ate mostly just wheat and white sandwich bread,” he says. “People are now asking more of their bread in terms of taste and texture.”

Foulke made a special trip to The Bread Doctor to close the first sale, but he says plenty more spelt is available where that came from.

“The 2020 crop is almost in, and then we have the dehulling and sacking operations to complete,” he adds.

The First-grains Project is targeting the wholesale market with 50-pound sacks of whole grain, or “berries,” as they are called, Foulke says.

Artisanal bakers, such as The Bread Doctor, have their own small mills and grind their own flour.

For more information about the project, visit www.uwagec.org/neolithicbrand.