Veterans Could Lose Health Coverage if ACA Repealed by Court 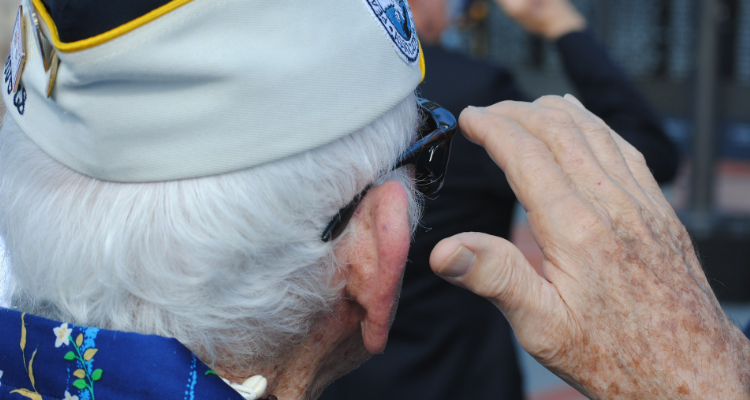 Veterans Could Lose Health Coverage if ACA Repealed by Court

By 2026, 690,000 veterans would become completely uninsured, according to new analysis by the group Families USA.

Stan Dorn, the group’s director of its National Center for Coverage Innovation, says more than 1,000 veterans in Wyoming could lose coverage.

“These are folks who have put their lives on the line for this country,” he points out. “They deserve our support. They do not deserve to have the health care that they need to thrive or even survive ripped away by unelected federal judges.”

The Veterans Administration’s health system, which is open to all vets, couldn’t handle the increased demand if people lose coverage through the ACA.

Plaintiffs in a case currently before the Fifth Circuit Court of Appeals in New Orleans argue that the entire ACA is unconstitutional after Congress removed a key part of the law penalizing people who didn’t sign up for insurance.

Plaintiffs say Congress would not have passed the sweeping health law without an individual mandate penalty.

Dorn says congressional majorities did vote to keep the rest of the Affordable Care Act intact when they eliminated the individual mandate penalty, as part of the 2017 tax bill.

He adds children also are at risk if federal courts trump Congress and repeal the ACA. He says insurance companies could legally deny coverage to children with pre-existing conditions, including cerebral palsy, Down syndrome and, in some cases, even asthma.

“These 13 million children with special health care needs could be left out in the cold,” he points out. “Insurance companies could just flatly deny them coverage at the door if they thought that the insurance company might lose money by enrolling these very sick children.”

If the Fifth Circuit Court decides to repeal the ACA, defendants are expected to appeal the ruling, and the case could reach the U.S. Supreme Court.