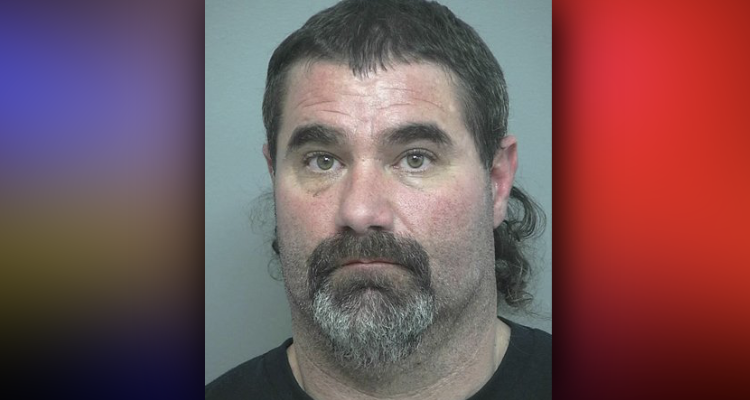 In October of last year, a wallet and credit cards were left behind on a table at Little America, Wyoming, west of Green River, then stolen; one of the credit cards was subsequently used twice.

During their investigation, Deputy Sheriff Trevor Kirkwood and Detective Matt Wharton reviewed Little America video surveillance footage that depicted two potential suspects in the theft. Still images of the pair were distributed via mainstream and social media, and the calls began coming in.

“The Sheriff’s Office Facebook page alone generated over 50,000 views,” said Lowell, “ and a number of people called in with information.”

The man in the video footage was identified as Sheriden Longhurst, of Idaho Falls, Idaho. Charged with Theft and Unlawful Use of a Credit Card by the Sweetwater County Attorney’s Office, the 42-year-old Longhurst was located and arrested in Cokeville, Wyoming. He is currently behind bars at the Sweetwater County Detention Center in Rock Springs.

“The response we received from the public in this case was extraordinary,” Lowell said. “It made all the difference, and we’re very grateful.”