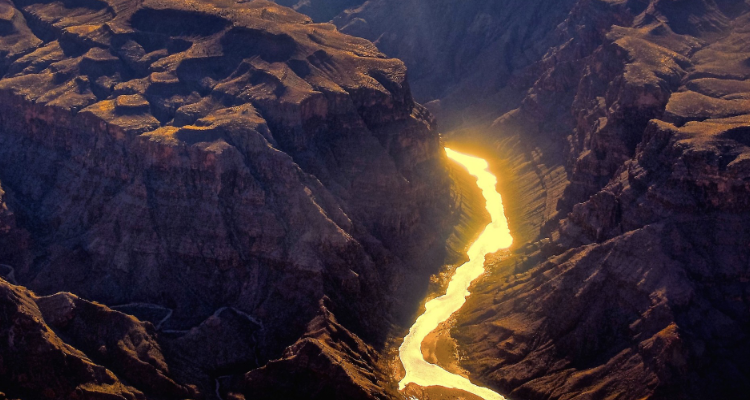 Cheyenne, WY.  –  Wyoming lawmakers heard arguments on Friday for contributing some $73 million toward a dam project in the southwestern part of the state.

Water developers say a 280-foot-tall dam on the West Fork of Battle Creek would ultimately contribute an equal amount in public benefits, and so should qualify for state subsidies.

Gary Wockner, executive director of the environmental advocacy group Save the Colorado, says one concern the state should consider is the price tag, which he maintains is underestimated.

“Eighty million dollars for a 280-foot-dam seems vastly underestimated,” he asserts. “I’ll bet it ends up being two or three times that, compared to other projects we’re looking at.”

A report commissioned by the Water Development Commission estimates that over a 50-year period, the reservoir would contribute to irrigation capacity, which would generate more income and bring increased economic activity.

Wockner points out that demand for the water that flows from Battle Creek down into the Little Snake, Yampa and Green rivers and ultimately into the Colorado River already exceeds supply.

He says state agencies overseeing similar diversion projects under way in Colorado, Utah and Wyoming need to realize that taking more water from the Colorado River should not be an option.

“And cumulatively, they’re talking about taking 300,000 acre-feet of water, which is a massive amount of water, out of the Colorado River system, and it’s already on life support,” he stresses.

The Colorado River, which supplies drinking water to some 40 million people and drives $1.4 trillion in economic activity across seven states, is currently enduring a 17-year drought.

Wockner’s group is taking legal action on several projects in an effort to prevent further diversions from the Colorado River basin.

“What you have going on in the upper basin, which is Colorado, Wyoming and Utah, is basically a water war, where the states are fighting against each other to get the last legally allowed drop of water out of the river,” he points out.