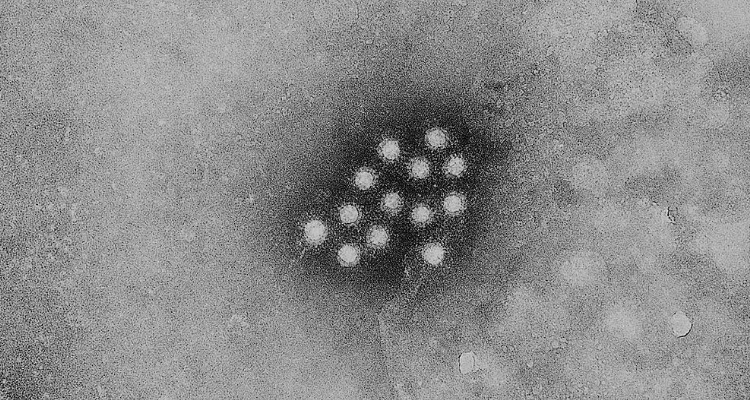 Casper, WY.   –   The Wyoming Department of Health (WDH) and the Casper-Natrona County Health Department are investigating a recent increase in reported hepatitis A cases in Natrona County.

Five cases have been confirmed so far among Natrona County residents, which is a significant increase over the usual number of local cases. Clay Van Houten, Infectious Disease Epidemiology Program manager with WDH, said the last reported Hepatitis A infection in the area was in 2012. “We typically expect about two reported Hepatitis A infections statewide per year,” Van Houten said.

Van Houten noted the increase is concerning and said several large outbreaks of hepatitis A have been reported in the United States this year, including an ongoing outbreak in Salt Lake City, Utah. “These outbreaks have primarily involved homeless and transient people,” he said.

Hepatitis A can cause infection in the liver. The virus is primarily spread person-to-person through oral contact with contaminated items such as swallowing food or drink tainted with a tiny amount infected feces. To date, a common source of infections has not been found connected with the Natrona County cases.

Infection with hepatitis A typically results in symptoms in older children and adults. Symptoms usually occur abruptly and include fever, fatigue, loss of appetite, nausea, vomiting, abdominal pain, dark urine, clay-colored stools, joint pain and jaundice. “Young children who are infected do not usually show symptoms, although they may play a role in spreading the virus,” Van Houten said.

Van Houten said the best way to prevent hepatitis A is through vaccination. Handwashing, especially after using the bathroom, changing diapers, and before preparing or eating food, plays an important role in preventing the spread of the virus.

There can be a significant delay between when someone who is exposed to the virus and when they show symptoms. “People recently exposed to hepatitis A who have not been vaccinated should receive a vaccine as soon as possible,” Van Houten said. Local medical professionals in have been alerted.

Specific risk factors for hepatitis A include:

Persons with direct contact with a person who has hepatitis A
Men who have sex with men
Users of injection and non-injection drugs
Travelers to countries with high rates of hepatitis A infection
Vaccination to prevent hepatitis A is routinely recommended. Children aged at least 12 months and less than 24 months should receive two doses of the vaccine separated by at least 6 months and no less than 18 months. The vaccine series is also recommended for people aged 2 years or older who have not already received it. The Casper-Natrona County Health Department offers the hepatitis A series vaccine; some people may qualify for free or discounted vaccine. For more information or to schedule a clinic appointment, please call 307-235-9340.

More information about hepatitis A is available online from the Centers for Disease Control and Information at https://www.cdc.gov/hepatitis/hav/afaq.htm.