Wenk Dismissal Could Be First in Series of National Park Changes 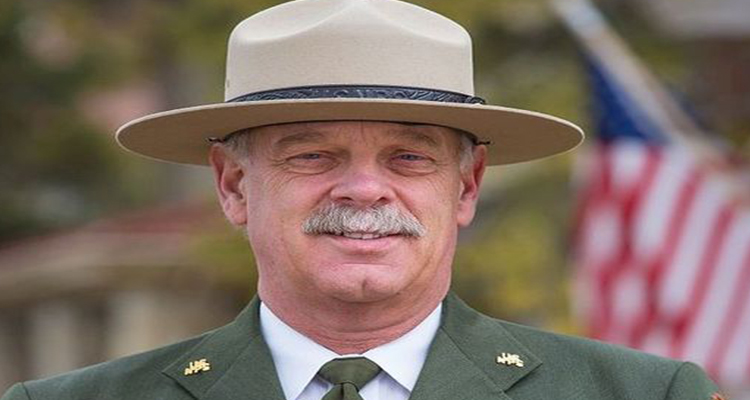 Wenk Dismissal Could Be First in Series of National Park Changes

CHEYENNE, Wyo. – Defenders of America’s national parks are sounding the alarm after last week’s dismissal of Yellowstone National Park Superintendent Dan Wenk, and they warn more dominoes are likely to fall as Secretary Ryan Zinke’s Interior Department roots out staff members who are committed to conservation.

Phil Francis, who chairs the Coalition to Protect America’s National Parks, says the nation’s parks and visitors will end up paying the biggest price, as more staff members are either forced out or choose to leave on their own.

Less than a year before his announced retirement after four decades of service, Wenk was told to accept a new position in Washington, D.C. or resign.

In an e-mail, an agency representative noted moves are made to better serve the department, adding that senior executives signed up knowing they could be called upon to work in different positions at any time.

Francis says transferring senior staff for no reason isn’t good management, and he worries the moves will have a chilling effect – a signal that if staff members don’t go along with Zinke’s political agenda, their jobs could be at risk.

Affecting morale that’s already low in an agency being asked to do more with less, Francis says Wenk’s dismissal will also make it harder to recruit strong candidates.

“Maybe people will be less likely to apply for jobs, if they think that there’s going to be political consequences to their decisions, as opposed to adhering to the National Park Service policy and the law by which we’re supposed to manage these parks,” he states.

At a time when park visitation is at an all-time high, the Trump administration’s proposed 2019 budget would cut 2,000 full-time National Park Service positions, bringing the staff loss to over 4,000 in the last six years.