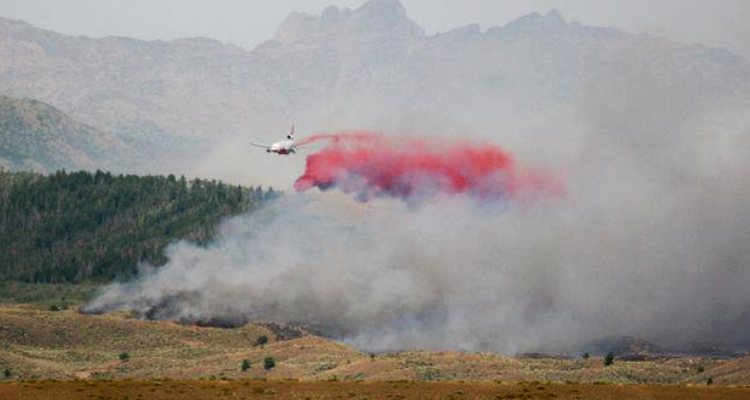 PINEDALE, WY. (AP) — A human-caused wildfire has led to evacuations in west-central Wyoming as fire crews deal with a fire-weather warning for gusty wind and low humidity — conditions that can allow fires to quickly spread.

The sheriff’s office issued evacuation orders for Boulder Lake Estates and nearby campgrounds Saturday and they remained in effect on Sunday.

Officials say homes and other structures are threatened, but no primary residences had burned by Sunday morning.

The National Weather Service says the red flag warning for the Pinedale area remains in effect through 9 p.m. Monday.