Winter storm closed much of Interstate 90 in South Dakota 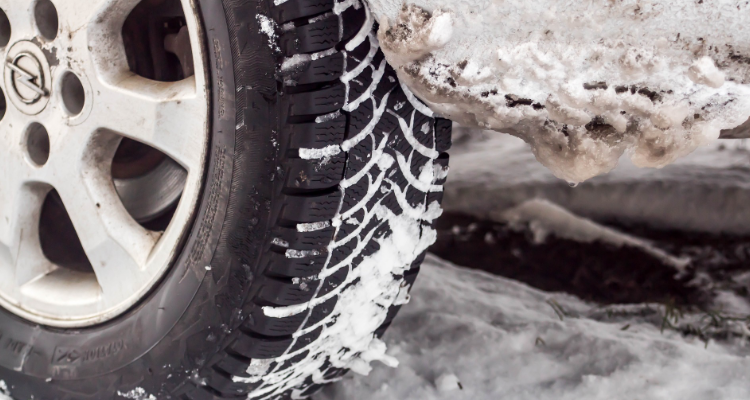 Winter storm closed much of Interstate 90 in South Dakota

SIOUX FALLS, SD. (AP) — South Dakota officials closed much of Interstate 90 as a winter storm pushed across the state over the weekend.

Eastbound I-90 was closed from Rapid City to Mitchell while westbound I-90 from Mitchell to Wall was closed Saturday night. I-90 was expected to remain closed into early Monday, according to  Transportation and public safety officials.

Officials also closed both north and southbound lanes of I-29 from Watertown to the North Dakota border on Sunday afternoon.

The National Weather Service said 8 to 11 inches of snow had fallen in south central South Dakota as of Sunday morning. Another 6 to 10 inches of snow was expected in the James River Valley before the storm moves out of the area on Monday.

Many of the roads in South Dakota were ice covered, and travel was discouraged unless absolutely necessary well into Monday morning.