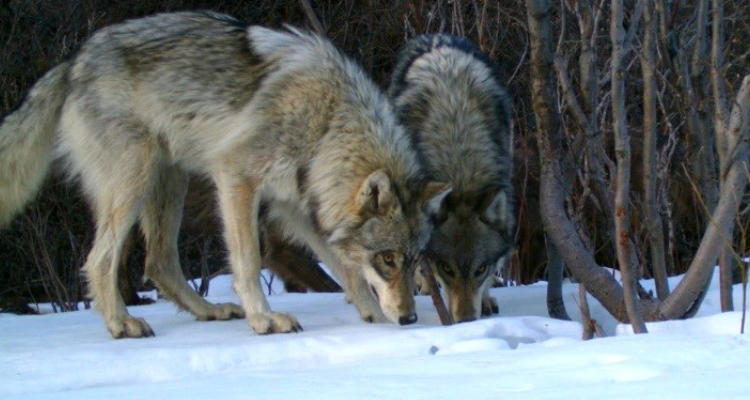 POWELL, WY. (AP) — Officials say Yellowstone National Park’s gray wolf population has dropped to about 80 wolves — less than half of the highest population mark in the park.

The Powell Tribune reported on Thursday that while park officials won’t have an accurate count until the fall after surviving pups are visible, the park’s top biologist, Doug Smith, doesn’t expect the numbers to rise dramatically after litters are included in population estimates.

Smith says the survival rate of gray pups is only about 7%.

Smith largely blames outbreaks of disease — including distemper, mange and the parvo virus — and packs moving out of the park for the decline.

Smith says the leading cause of natural mortality is wolves killing wolves.