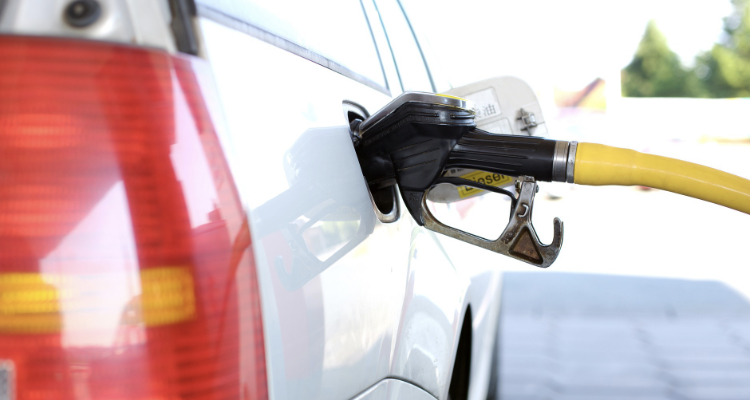 The charges stem from an incident that took place in the early morning hours of Wednesday, August 1st, at the Sundace Travel Center. Local police notified DCI of a possible homicide when then un-identified, Doug Haar, was found to be unresponsive and pronounced deceased at the scene.

Investigators say that video provided by a witness, allegedly showed the male/female pair of Johnson and Smith enter the store at shortly after 2:00 a.m. The video then showed a verbal altercation between the suspects and Haar. The incident ended with Haar on the floor in a choke hold allegedly applied by Johnson and assisted by Smith. Haar reportedly could be seen in the video making motions towards his throat with his hand.

Autopsy results confirmed that the cause of death was acute traumatic asphyxia.

Smith plead not guilty to all counts after hearing the charges listed, and a pre-trial conference is expected for Smith, prior to the start of the jury trial.

Johnson, who is facing felony charges, including murder in the second degree, also pleaded not guilty earlier this month.