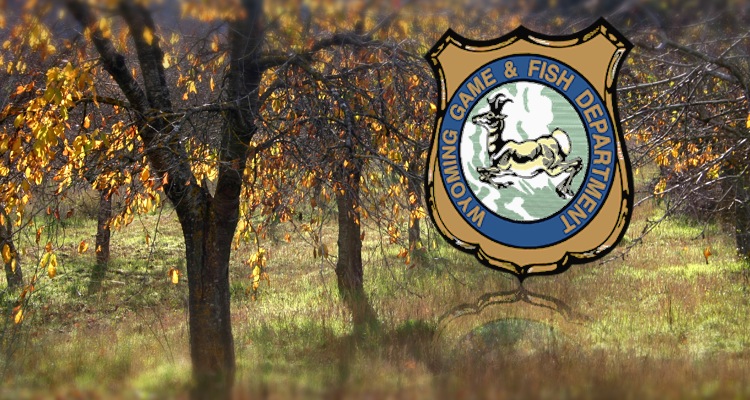 Laramie, WY.    –     On Wednesday the Wyoming Game and Fish Commission approved updates to regulations for the 2018 wolf hunting season. Those regulations continue to align with Wyoming’s wolf management plan and population goal set several years ago. This is 160 wolves outside of the national parks and the Wind River Reservation, but inside the trophy game management area. That management area is where most of Wyoming’s wolves live. The Commission set a quota for regulated wolf hunting in 2018 of 58, up from 44 allowed last season. Other changes approved by the commission include the allowance for hunters to kill up to two wolves and pushing the start of the wolf hunting season forward so that the season can begin by September 1st in some areas.

Wolf hunting will remain prohibited in the National Parks of Yellowstone, Grand Teton, as well as on the National Elk Refuge and on the Wind River Indian Reservation.

The Wyoming Game and Fish Commission also updated its fishing regulations. Based on numerous public meetings and close to 100 written comments, the Commission approved new fishing regulations that will go into effect on January 1, 2019. The new regulations mostly aim to reduce the number of regional exceptions to harvest limits in streams, update live baitfish regulations, and to clarify and simplify the regulations surrounding the purchase of fishing liscences in the State.

During the meeting the Commission took action on other items, including: Designating paddleboards as non-motorized watercraft, making them exempt them from requiring an aquatic invasive species decal, addressing support of a foundation focused on wildlife in Wyoming, and implementing regulations following legislative passage of a new law to have a women’s antelope hunt event.