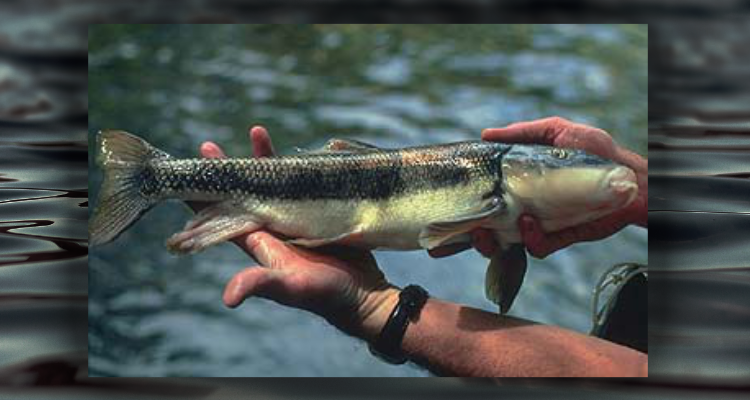 JACKSON, WY. (AP) — A Wyoming Game and Fish Department biologist has netted a huge Utah sucker from in Jackson Lake that would have been a state record if he had been using a hook and line.

The Jackson Hole News & Guide reported Monday that Clark Johnson captured the sucker while using a gill net to catch and count lake trout in October. It weighed 9.25 pounds (4.2 kilograms), compared with the Wyoming record for a line-caught sucker, which is 8.25 pounds (3.7 kilograms).

Johnson says he released the fish back into the lake.

Utah suckers are a native species, but Wyoming manages them as non-game fish. There are no limits or seasons for non-game fish, and they can be taken by bow and other unconventional means.