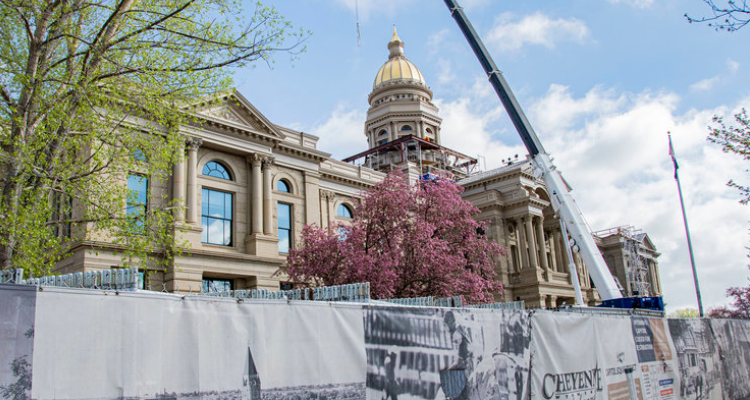 In a joint statement released Thursday, Gordon and Meier announced that the settlement reaffirms the state treasurer’s constitutional authority to approve contracts for “repairing and furnishing the halls and rooms used for the meeting of the legislature and its committees.”

They said a District Court approved the dismissal of the suit with prejudice last Friday.

The lawsuit was filed in May 2016 by Gordon when he was state treasurer, initially challenging the Legislature’s decision to omit him from the State Capitol Building Rehabilitation and Oversight Group.

The Wyoming Capitol reopened last month after a $300 million renovation that took three and a half years.