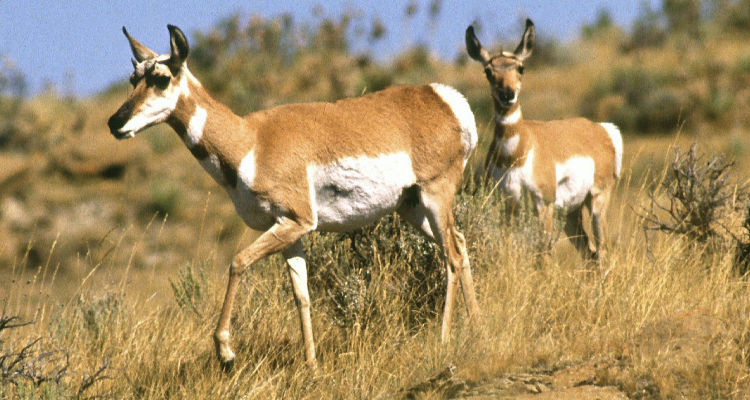 CHEYENNE, Wyo. | By MEAD GRUVER (AP) — The coronavirus has prompted cancellation of a charity antelope hunt that has drawn teams of famous, powerful men to Wyoming and has been facing growing criticism that its ceremonies crudely and inaccurately appropriate Native American culture.

The Lander One Shot Antelope Hunt has been held every year since 1944.

Past participants include Peter Fonda, 16 astronauts and the governors of 30 states.

The hunt raises millions of dollars for conservation-oriented causes but now faces criticism for associated ceremonies in which politicians have worn indigenous women’s headscarves designating them as “losers” of the event.