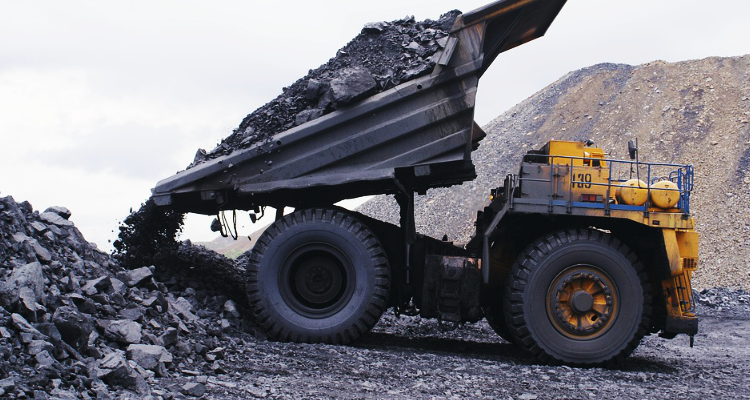 The Casper Star-Tribune reports that the state’s mining inspector’s yearly tally of employment and production also says that the numerous contract positions associated with the coal industry in Wyoming remained relatively unchanged, with a loss of just 12 jobs.

Wyoming coal’s dramatic decline in 2015 and 2016 resulted in about 1,000 jobs being eliminated and coal production down.

Jobs and production in Wyoming have somewhat stabilized since then with minimal improvements. Between 2017 and 2018, there were just five full-time coal jobs added at Wyoming mines.