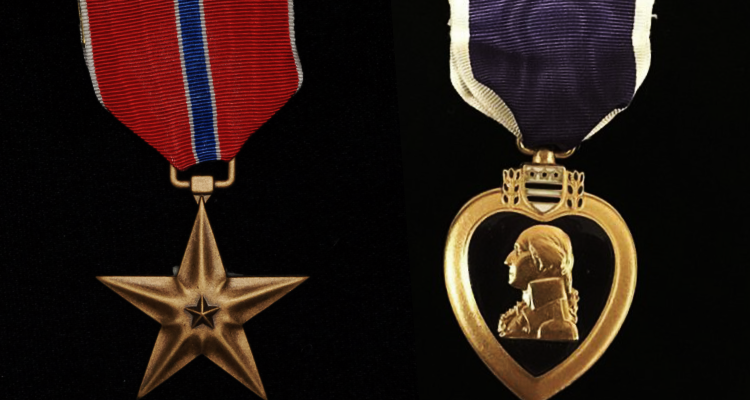 CHEYENNE, Wyo. (AP) — U.S. Rep. Liz Cheney has given replacement military medals to a woman and her father after the original medals were stolen from a trailer outside a veteran organization in Wyoming.

Authorities say the box contained a Purple Heart, a Bronze Star and campaign medals from Grover’s service in Africa and Italy during World War II which were donated to the organization years prior.

Authorities say the investigation continues as police are looking for the person or people responsible.

Albright says Cheney did everything she could to make this right.