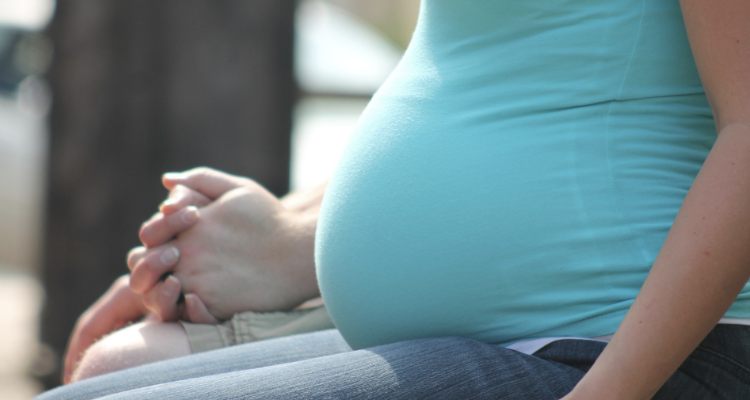 CASPER, WY. (AP) — A Wyoming Department of Health report says women in the state who gave birth in 2017 reported high rates of depression before, during and after pregnancy.

The agency’s Pregnancy Risk Assessment Monitoring System says more than 19 percent of women who gave birth two years ago reported having depression before they became pregnant Just over 15 percent said they were depressed while pregnant, and 12.7 percent indicated they had symptoms of postpartum depression.

The report culled its 22 pages of findings from a survey of nearly 70 questions sent to new mothers in the state.

State epidemiologist Lorie Chestnut tells the Casper Star-Tribune that the depression figures in Wyoming have not been statistically different for the past several years, owing partly to the state’s low population.