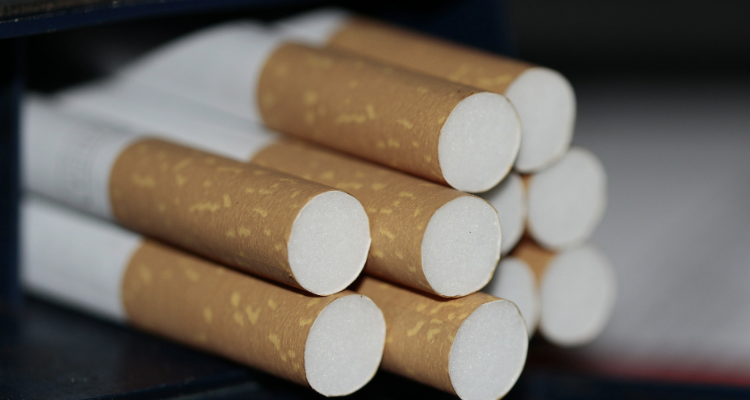 Grandpre said Wyoming’s smoking rate has gone down. The 2016 Behavior Risk Factor Surveillance System (BRFSS) results show Wyoming’s current smoking rate among adults is 18.9 percent; the same rate was 24.6 percent in 2003. “Interestingly, this is the first year our results have shown more women smokers (19.1 percent) than men (18.8 percent),” he said.

E-cigarette usage was also measured. Among adults according to 2016 BRFSS results, 24.3 percent had ever tried e-cigarettes while 5.5 percent use them currently. Men report using e-cigarettes at a higher rate (6.1 percent) than women (5 percent).

Wyoming cancer surveillance data are also collected by WDH. Lung cancer was the third most diagnosed cancer in both 2014 and 2015 behind breast cancer and prostate cancer. “However, we know that lung cancer continues to be the number one cause of cancer death in Wyoming,” Grandpre said.

“One reason we may be seeing an increase in lung cancer diagnoses among women is that historically women as a population started smoking later,” Grandpre said. “American men started smoking just before and during World War II with a peak of about 55 percent of men smoking around 1955. American women did not start smoking until the later 1950s and early 1960s, peaking at around 33 percent in about 1968.”

Grandpre noted the gap between Wyoming lung cancer deaths in men and women has been closing steadily over the last 30 years.

The Wyoming Quit Tobacco Program (WQTP), which is offered by WDH, can help people who want to quit tobacco use. Interested residents may call 1-800-QUIT NOW or visit www.quitwyo.org online. In addition to free nicotine replacement therapy and Chantix, free phone or online support is available. 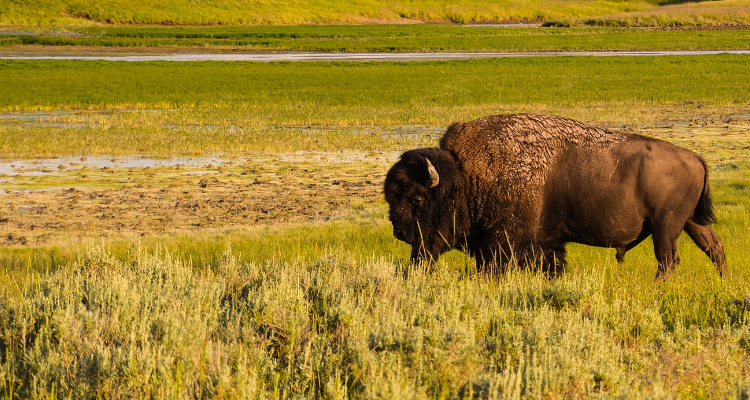