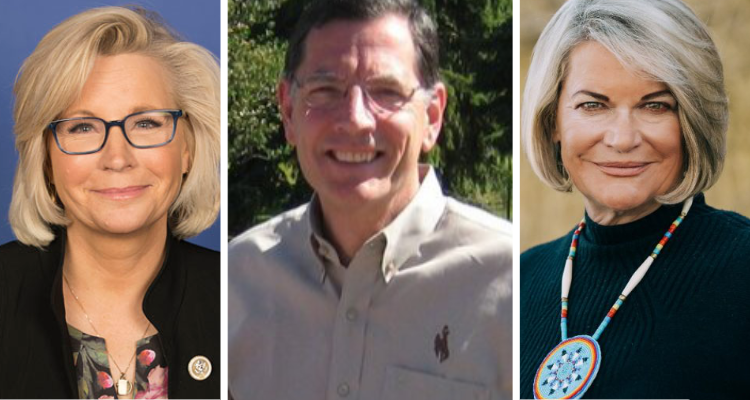 Republican Sens. Cynthia Lummis and John Barrasso and Republican Rep. Liz Cheney introduced the three bills on last Thursday in response to an executive order issued by President Joe Biden a day before.

Biden issued the order on Wednesday, directing the Interior Department to stop providing new federal leases to oil and gas companies to provide the agencies with time for review.

The newly introduced proposals would prohibit the president or top leaders from suspending mineral leasing and permitting on federal land and waters unless Congress issues a joint approval.