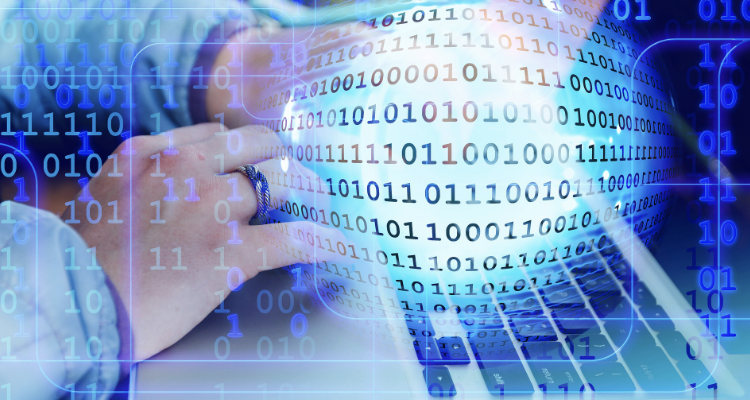 CHEYENNE, WY. | By MORGAN HUGHES Wyoming Tribune Eagle (AP) — Discord over the direction of the state’s proposed computer science standards left the State Board of Education in a stalemate during its Thursday meeting.

Two motions — one to move forward with the draft standards and one to send the standards back to the Wyoming Department of Education for retooling — failed Thursday, leaving action on the standards in limbo.

Concerns over funding and complexity led the debate against the standards as written, while proponents stressed the need to get the standards approved as soon as possible, with the statutory 2022-23 deadline looming, the Wyoming Tribune Eagle reported .

Students in every school district in Wyoming will have the option to take computer science courses by the 2022-23 school year, per legislation passed last year.

Wyoming is the first state to require such education. But how robust the standards dictating that education are will depend on the Education Department and Board of Education, the two bodies charged with writing and approving the standards, respectively.

In addition to ardent public comment made during Thursday’s meeting, the Department of Education collected and presented feedback given online and during public comment sessions held throughout the state over the past few months. The department also surveyed educators at the state board’s request.

The computer science standards conversation has been split between those calling for progress and workforce readiness, and those wary of the complexity of the standards, the confines of the school day and the limitations of funding, considering the Legislature appropriated no money for the implementation of the standards when it passed the bill.

One particular hang up has been the rigor of the elementary standards.

“I’m not hearing anything 6-12, it’s mostly K-5,” Trustee Sue Belish said. She suggested the committee that wrote the draft standards retool the standards for the early grades.

Fremont County School District 25 assistant superintendent Joanne Flanagan asked the board to slow down and reconsider the standards for those grades, as well.

“I think that this board needs to take pause and . think very carefully about what we want out of our primary education in this state,” she said.

She stressed a concern, raised by many, that there is a lot of content teachers must fit into the school day, and the standards, as written, are too comprehensive for teachers to meet without sacrificing other content areas.

Proponents of the standards include members of the business community. Bill Schilling, vice chairman of the ENDOW Executive Council, said not proceeding with the standards would be a mistake.

“The business community pretty clearly understands the importance of change, and computer science as a part of that,” he said.

Of the comments gathered before the meeting or from online submissions, 58 percent of the 151 public comments received were in favor of the standards. Responses from the separate educator survey were more critical.

Still, 68 percent said the standards would prepare students for the future. In an earlier Department of Education survey sent to various education stakeholders, 50.2 percent of 606 respondents said computer science was essential for elementary school students, and 65.9 percent said it was essential at the secondary level.

Laurie Hernandez, state director of content and standards, addressed some of the concerns during Thursday’s meeting. She said many concerns were unrelated to the standards themselves, like professional development and funding, and that those would be addressed separately from the conversation about the standards.

“We hear loud and clear the concerns that are out there,” she said.

As for the complexity of the standards, she said it’s more of a verbiage issue than anything else.

“I understand the language can be scary, but looking through this information, it is attainable,” she said.

The topic has been a contentious one for the State Board of Education, as well. Some members have expressed concern over the complexity of the standards and teachers’ ability to meet them within the confines of the school day.

Concerns over the cost of implementing the standards and finding the properly credentialed instructors to teach the courses have remained an issue. In an educator survey mandated by the 2018 legislation, 89 percent of school districts said they needed “widespread training of teachers in computer science.”

Right now, 32 teachers in all of Wyoming have a 6-12 computer science endorsement on their teaching license, and 17 teachers are working toward an endorsement, according to data from the Wyoming Professional Teaching Standards Board. There are 48 school districts in the state.

The cost of the new standards sits at roughly $12,269,574 annually, according to the Department of Education. That estimate doesn’t account for the cost of appropriately credentialing teachers. A certification at the University of Wyoming is just under $11,400.

The cost estimate also did not include the costs districts would incur to develop new curricula and align assessment systems to the standards. A large district estimates this cost at $250,000, according to a report from the Department of Education.

The hurdles notwithstanding, a fair proportion of Wyoming’s school districts — 52 percent of the 44 districts that responded to the state’s survey — said they had at least some computer science courses in the district, Laramie County School District 1 and 2 among them.

The legislation mandating the standards does not require all students take computer science, only that they be given the option by their school district. That said, in order to meet the standards, particularly at the elementary level, teachers will likely embed computer science components in other curriculum areas. For example, a teacher might incorporate web tools into a science research project.

The draft standards will face another vote during the State Board of Education’s next meeting April 25. If the draft standards are approved, they will receive another public comment session before heading to the governor’s office for approval.

Statute dictates the standards must be ready to promulgate by January 2022 so they can be fully implemented by the 2022-23 school year.