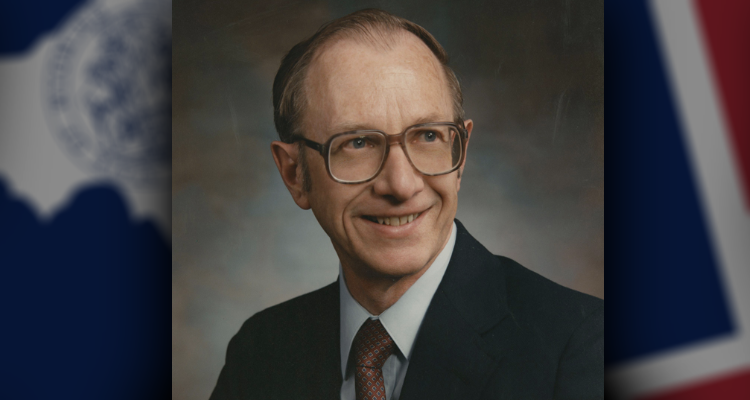 Waggener died on August, 30th in Laramie, at the age of 88 following a brief illness.

The Wyoming State Flag will be flown at half-staff from sunrise to sunset on Friday at the State Capitol in Cheyenne and counties across the state.