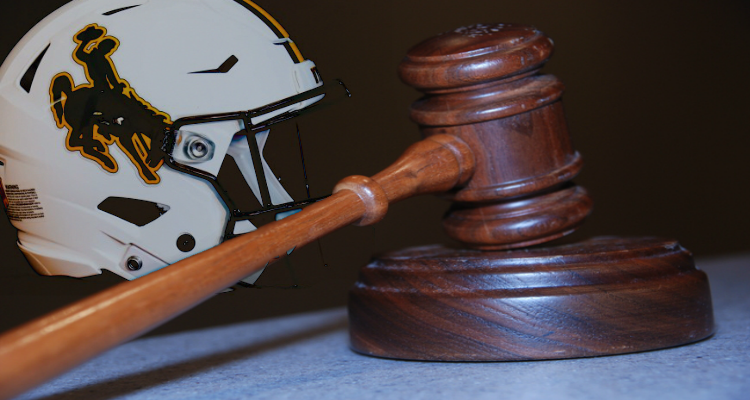 The Casper Star-Tribune reports Allen Smith III was charged Friday with two counts of aggravated assault and battery with the threat to use a drawn deadly weapon.

Court records say two people told police they drove Smith to an apartment in Laramie and Smith offered to show them his gun.

Records say the freshman defensive back returned to the vehicle and separately pointed a handgun at each of them, pulling the trigger four times for each person.

A preliminary hearing is scheduled for Oct. 1.