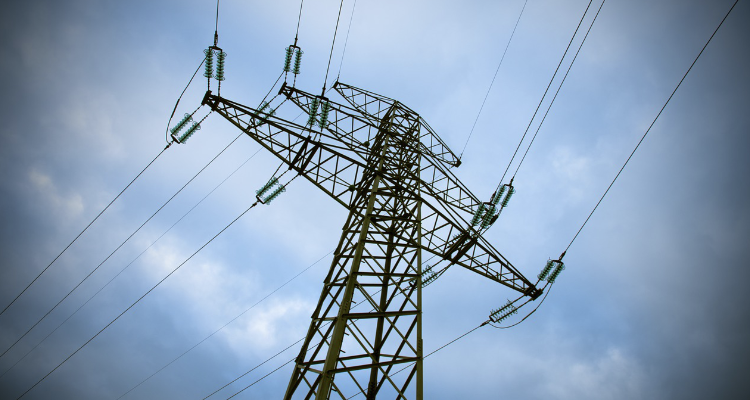 CASPER, Wyo. (AP) – Wyoming’s governor has announced plans to allocate additional funding for an investigation into the state’s largest utility.

A spokesman says the amount of appropriated funding will be determined after Gordon reviews bidders.

A request for proposals is likely to be issued by the end of the year. The commission launched its investigation following the November release of the company’s integrated resource plan outlining its energy strategy.